Thanatology is the scientific study of death. It investigates the mechanisms and forensic aspects of death, such as bodily changes that accompany death and the post-mortem period, as well as wider psychological and social aspects related to death. The word thanatologyis derived from the Greek language. In Greek mythology, Thanatos (θάνατος: "death") is the personification of death.[1] The English suffix -ology derives from the Greek suffix -logia (-λογια: "speaking"). (Wikipedia) 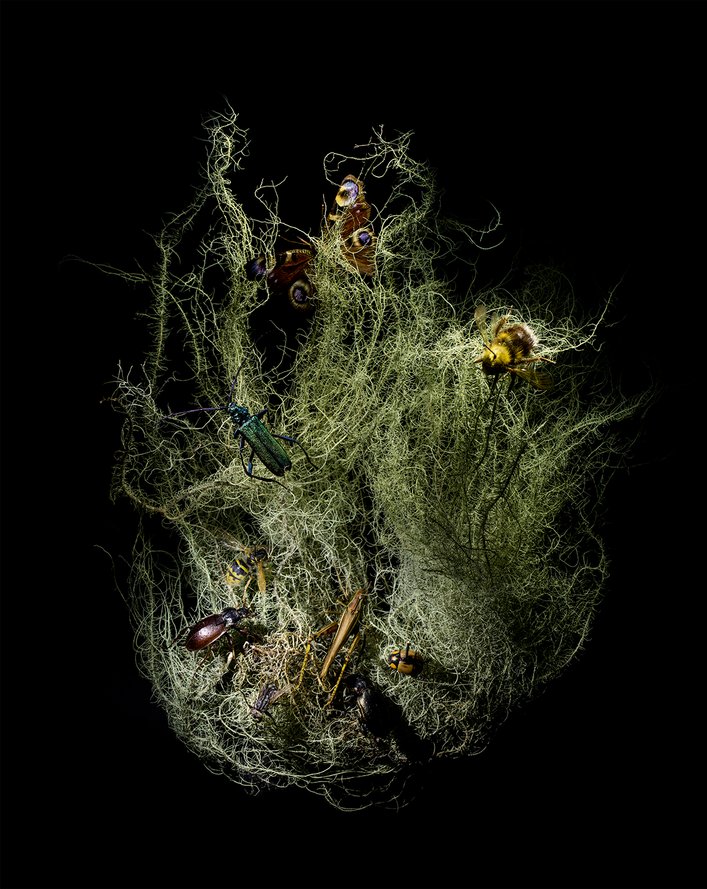 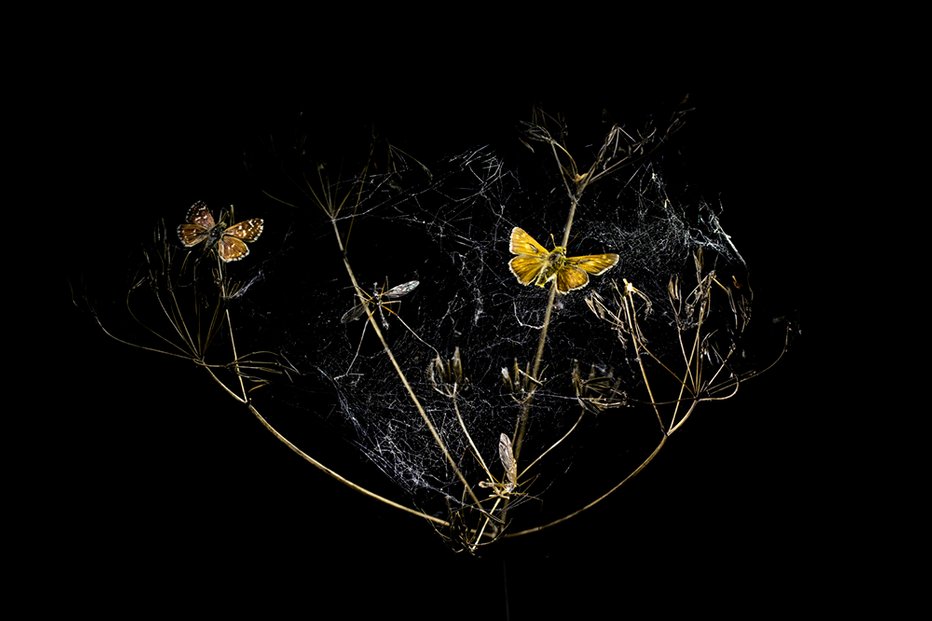 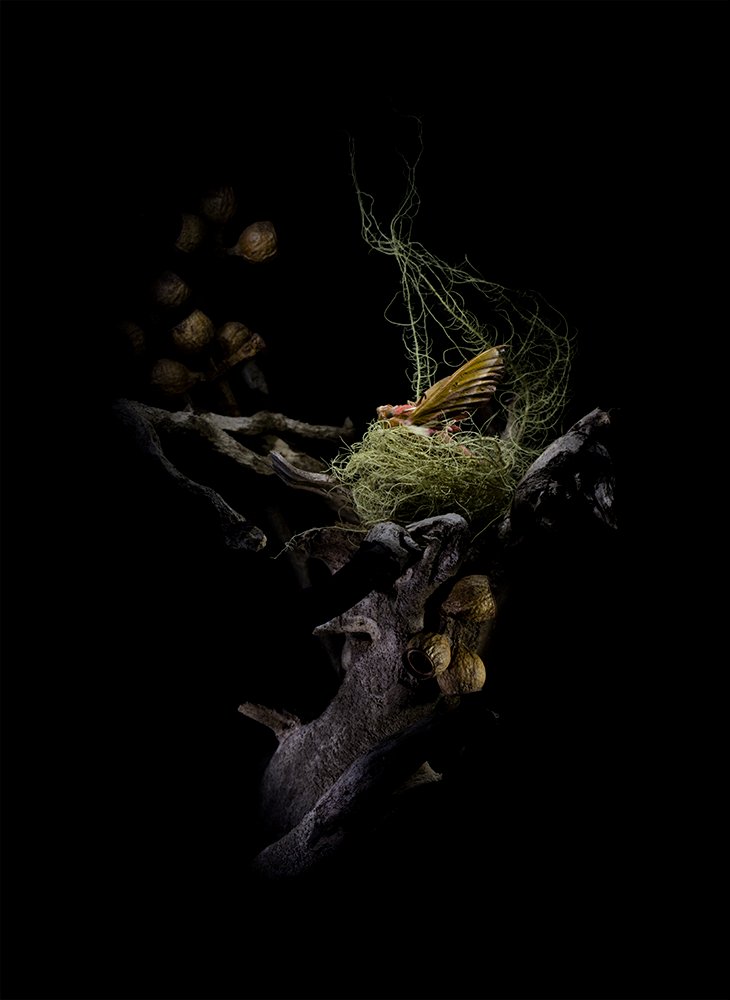 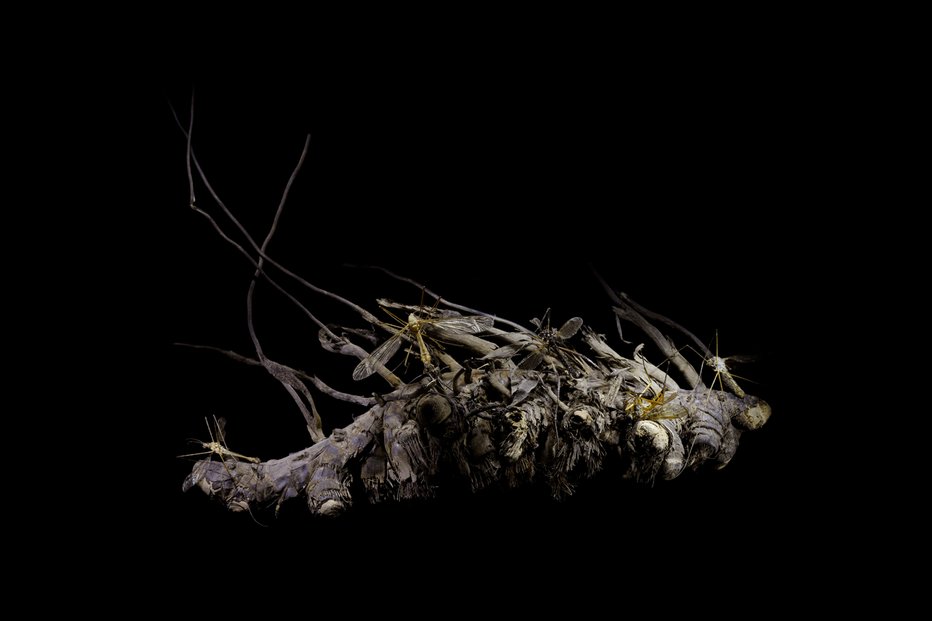 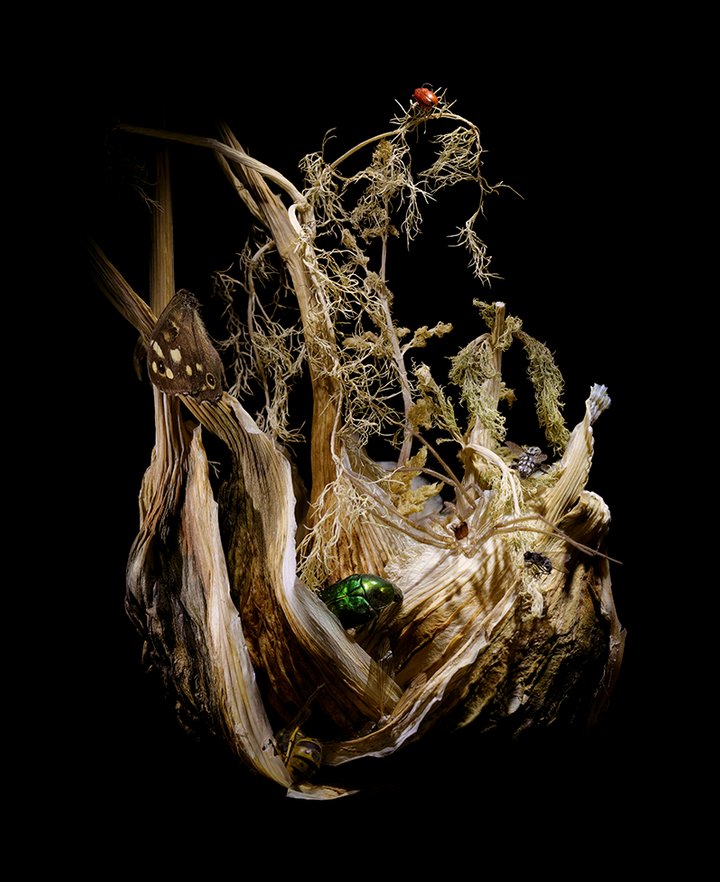 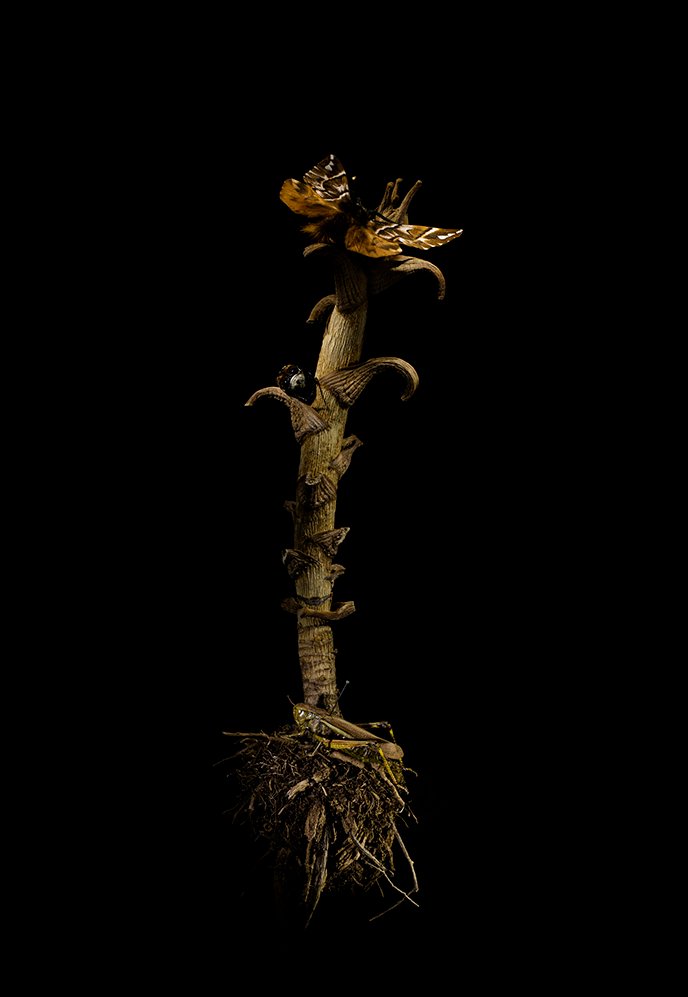 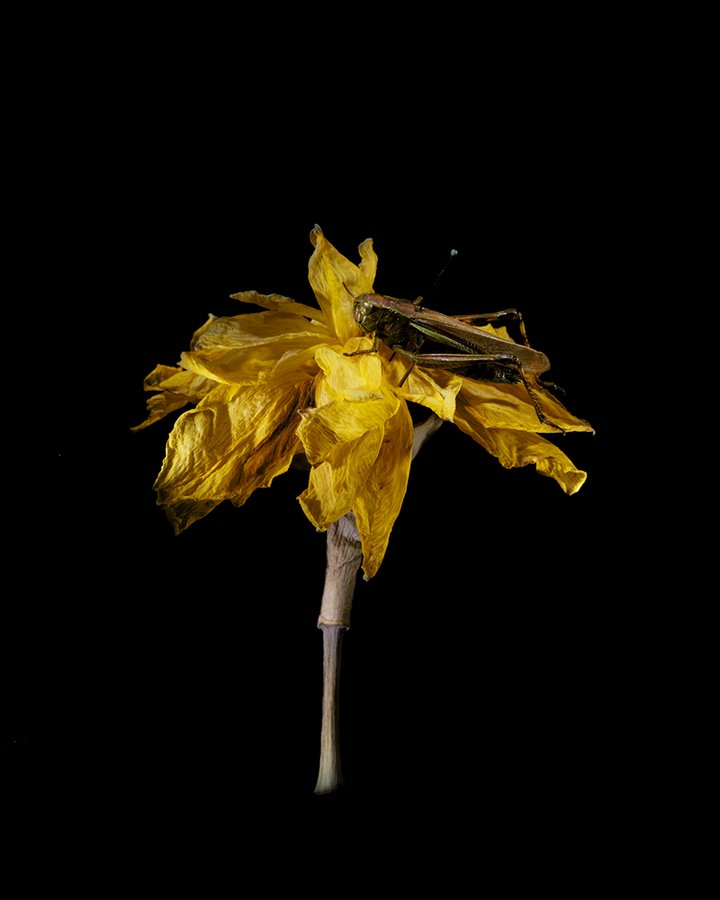